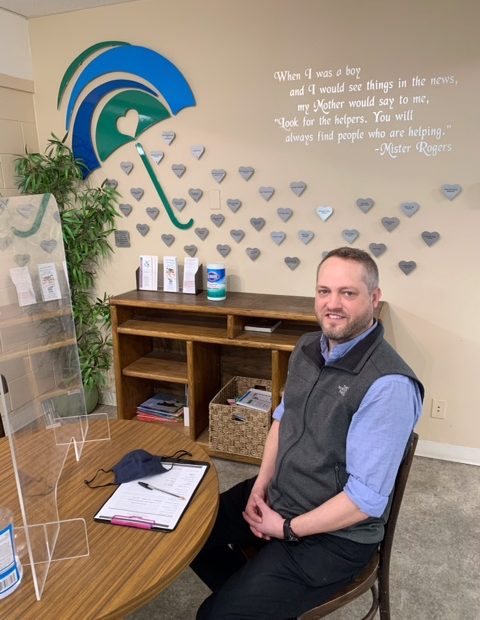 Ryan West is a Veteran of the US Coast Guard and US Navy. While serving with the Coast Guard Ryan was deployed all over the United States in response to the 9/11 attacks and also deployed to New Orleans in response to Hurricane Katrina. While serving with the Navy, he attended Seattle University School of Law and served a tour in Balad, Iraq in support of Operation Iraqi Freedom. After the Navy, Ryan went on to work at the Department of Veterans Affairs in Seattle representing fellow Veterans as they navigated the benefit application process. Ryan has volunteered for various veteran non-profits that focused on homeless prevention and mental health awareness. He is looking forward to bringing those experiences to support the Lake Chelan community through Chelan Valley Hope.